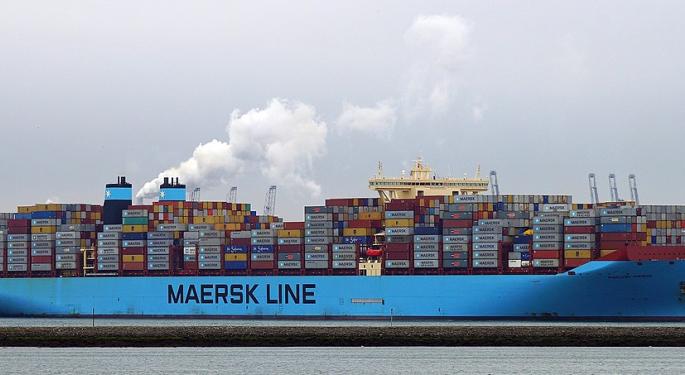 What Happened:  The Chinese coastal city locked down half of the city and intended to do the same to the other half for four days starting Friday in a two-stage testing exercise, the report noted. While it has kept its airports and deepwater port open, it has imposed stringent movement curbs.

Reuters report quoted Maersk saying, "Trucking service in and out (of) Shanghai will be severely impacted by 30% due to a full lockdown on Shanghai's Pudong and Puxi areas in turn until 5th April."

"Consequently, there will be longer delivery time and a possible rise in transport costs such as detour fee and highway fee."

The report also quoted SEKO Logistics, a U.S.-based freight transport, and warehousing company, stating that the factories in the neighboring province of Zhejiang were opting to move cargo out of Ningbo's port rather than Shanghai.

Why It's Important: The new lockdowns in China have resulted in production disruptions and supply chain delays.